Sagar which lies in the north central region of Madhya Pradesh is an important town. It is known for the Army Cantonment, a charitable hospital named Bhagyoday Tirth Hospital and Research center and a University named as Dr. Harisingh Gaur University. With a population of over two millions, this city is growing at a rapid pace. Involved in agricultural trade, this city has various industries which are involved in making oil, ghee, flour, engineering works, textiles, cotton weaving and handloom. 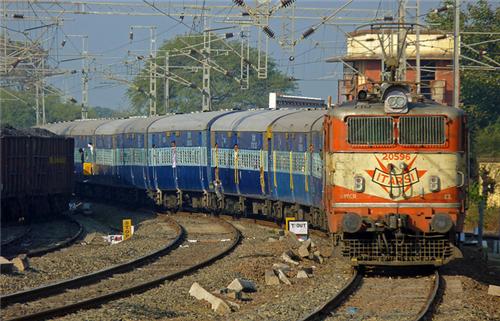 People from all around Sagar come to this city for various purposes. Sagar city is very well connected to Bhopal which is the capital of Madhya Pradesh. Commutation through road and rail is also readily available to the adjoining cities and towns. Sagar railway station has trains frequently running to major places within and out of Madhya Pradesh. Sagar is also reasonably connected to the rest of the country through national highways and air.

Sagar city is properly connected by road to the rest of the villages, towns and cities. Sagar city lies on the middle of two national highways and number of state highways. The capital of Madhya Pradesh, Bhopal is about one hundred and ninety kilometers on the state highway.National highway number 26 connects Sagar to Jhansi. A tourist destination called Khajuraho is about two hundred kilometers from Sagar city. Long distance buses are available from Sagar to nearby districts of Madhya Pradesh including Bhopal, Damoh, Jhansi, Jabalpur, Gwalior, Banda.

Getting around Sagar to the local areas is quite easy owing to the small area. Within the city, the basic and eminent mode of commutation is auto rickshaw. Also there are buses, taxis and cycle rickshaws which make the commutation easy for the people of Sagar. There are share autos in which one needs to share the seats with fellow passengers and the fare is also shared. Thus with minimum fare, one can go from one location to other. 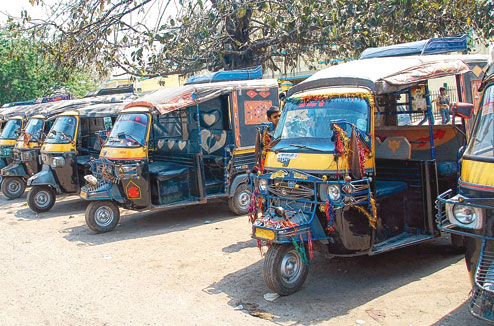 Reserved autos are also available and one can reserve it for a desired destination which in turn tends to be a bit costly than shared autos. Cycle rickshaws are also a good means of commutation within the small city of Sagar. Though it takes some time more than an auto rickshaw, it is real fun to roam around the city in cycle rickshaw. One can experience the flavour of small city life. The taxis would make ones commutation quicker but comparatively it will be expensive.

The development of any region is very much dependent on the availability of commutation facilities. In fact the roadways and railways are like the arteries carrying blood to different parts of the body. Luckily Sagar is well connected through railways, national highways and state highways. The roads connecting the adjoining towns and villages carry substantial amount of traffic daily.Lots of travel agencies run a lot many private buses within and out of Sagar. Along with the state transport buses these private buses and the passenger trains forms the backbone of short distance commutation in and around Sagar. The state government is in the process of investing substantial amount to improve the transportation within the state.The sincere efforts from the state government and the Central government are bound to improve the transport facilities within Sagar which will aid its growing economy and improve the quality of life.