Sagar is one of the important cities of the state Madhya Pradesh. It’s located in the Vindhya Range. It is 6th largest city of Madhya Pradesh. It is known for its biodiversity. One can find numerous forests around the SagarUniversity that is home for lots of snakes.

Previously Sagar was known as Saugor has many industries such as oil and flour milling, saw milling, handloom cotton weaving, railway and engineering works. 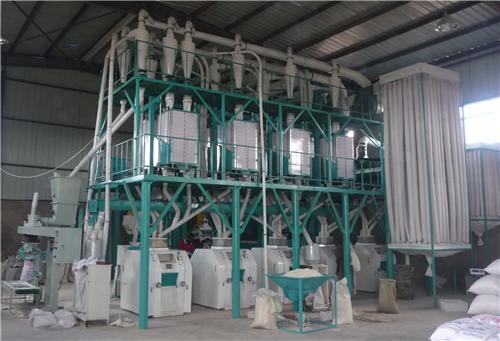 It is one of the best picturesque towns with lake all around it. It has all natural features like mountains, rivers and surrounded full of greeneries.

Sagar is a colorful and pleasant city resides in the middle of Madhya Pradesh which is centre of our native soil. The city was established as the Capital of Maratha People and was also ruled by British Government once.

The city is landed on Vindhya Range and 1758 feet above the sea-level and enclosed with a large lake known as Lakha Banjara Lake. Sagar is also known as Heart of Madhya Pradesh. The cultural heritage and diversity adds flavor to the city and attracts tourists for a memorable stay. 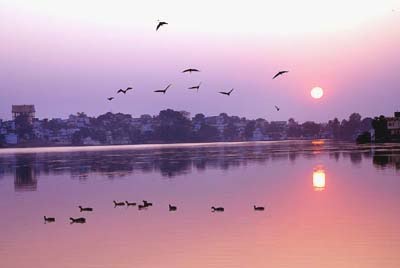 The city is well connected with national highways and railway transportation. The city people are occupied with agriculture and production of crops such as oilseeds, wheat  etc.

There is a new tourist attraction known as Varun Smiriti Udhyaan. It is a resort which has a Aqua Park and includes some outdoor activities for children and adults. 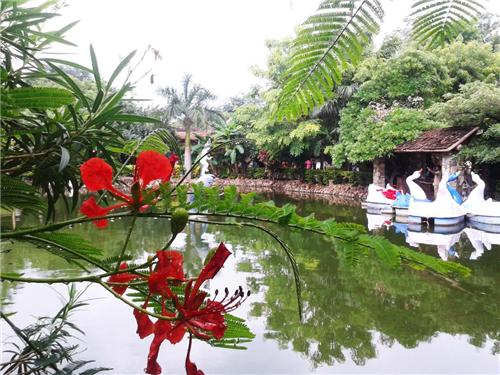 Rare and beautiful flower collections are found. This place is famous as picnic spot or a day outing. Famous sweets in Sagar are Chironji ki Barfi and Malai ke Laddoo.

Eran is located 75km northwest of Sagar town. Its situated on the river bank of Bina. One can find antiquities of Neolithic and Chalcolothic culture from the Eran.

One can find number of temples situated on the bank of Bina River. Many ruined temples like Vishnu temple, Varaha Temple, Nrisingh Temple are of high architectural importance.

Banda Tehsil
Banda Tehsil is located 30km from Sagar on National highway. Near by tourists places are deogarh, Chanderi, Vidisha and Khajurao.


Major Localities in and around Sagar

Gujurati Bazar
This is one market place for shopping and getting day to-day living things.Chandrasekhar ward and Katra Bazaar are few places which are around this locality.

Sunrise Town
It is considered as the best township in Sagar which is nearby Government BundelKhand Medical College.To name a few the locality is surrounded with Ganga Mandir, Jhiria Mata Mandir,Baghraj Mandir ,Govardhan Mandir and St. Thomas Church. 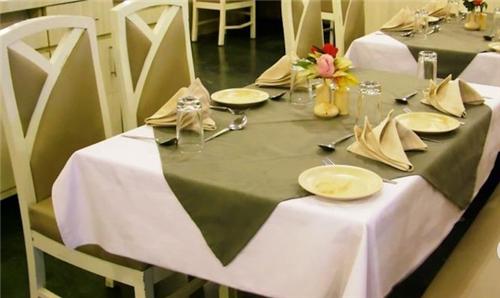 Kakaganj is famous for a Jain temple.You can explore famous eat-out joints which are Hotel Deepali , Hotel Ram Saroj Palace etc. Sulabh Complex is a shopping zone in this locality.Home comfort is one more shopping place which is nearby at Katra Bazaar on NH-86.

Rahatgarh is a little populated township.It has a waterfall named as Rahatgarh Water Fall which is banked on Bina River.This place is 40 kms away from Sagar. Shiva Temple and Arch bridge are add on placed to explore in this locality.

Gadpahra is known for Hanuman Temple which is from ancient times.To reach the temple you might have to mount up for 400 to 450 steps. Lord Hanuman is 6 feet in height.

Khimlasa Fort is a locality in Khurai.The fort was built of rubble in 17th Century A.D. which is of 20 feet height.Though the walls of Fort are broken-down and has become shabby , the place has got the refined archeological remarks.

This is 5 kms away from Sagar city and is a Dargah.The Dargah is situated over Osho Hill which is named after Acharya Rajnish who had done meditation for years on this hill.

Explore more about Localities in Sagar