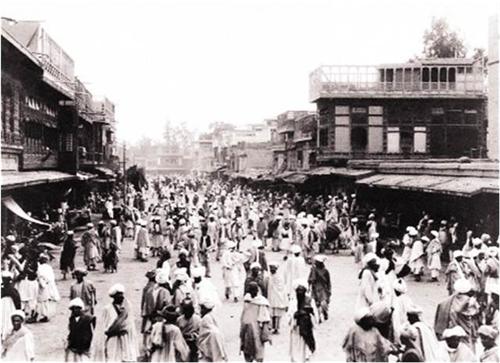 During British era the city was called as Saugor and got changed to Sagar only after independence Sagar city is rich in its cultural heritage and diversity.

There are famous historical places to visit in Sagar city like Rahatgarh Waterfalls, Garphra Mountains and Khimlasa Forts. Slowly Sagar is developing into an industrial area with many new industries setting up their units in the city. Sagar city also has an army cantonment unit.

Udan Singh had founded the city Sagar in 1660 A.D. in 1818 A.D. most of the city part was ceded by the Peshwa Baji Rao II to the government of British. The City was known as Saugor earlier as it was surrounded by lake. It is also known as city of lakes.

Sagar city is famous for its contribution to the Hindi literature. It has given a number of writers, poets and other artists in the field of literature to our country.

Sagar is one of the popular cities because of its natural and cultural heritage and has become a tourist attraction too. Sagar was once the capital of the Maratha governor Govind Pant Bundele who had established himself in Sagar in the year 1735.

After the Third Anglo-Maratha, a treaty was signed with the Maratha Peshwa in 1818 where the greater part of the Sagar district was made over to British.  The town then became the capital of Saugor and Nerbudda and then later Sagar district was added to Jabalpur Division.

Inspite of being a city that is growing towards development with modernization and setting up of new industrial units, it has one of the most important historical locations in the country. It has beautiful and eclectic old monuments for tourists’ attraction.

Tourists will have a memorable time visiting all these monuments. Some of the most enchanting and intriguing locations which one can explore are the encompass forts, monuments, museums, and archaeological sites. 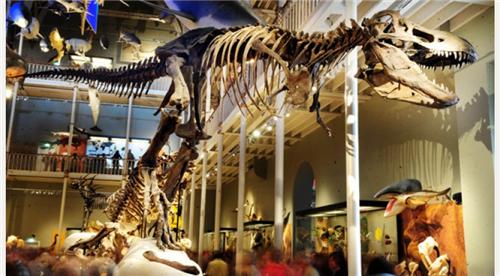 All this would take back the tourists to the city’s history and explore more on the culture.

There is this historical fort that was built in the year 1540. This is the period during which many forts and monuments were built in the city of Sagar. Sher Sha Suri has built many monuments in Sagar city, which are a real treat for eyes till this date. 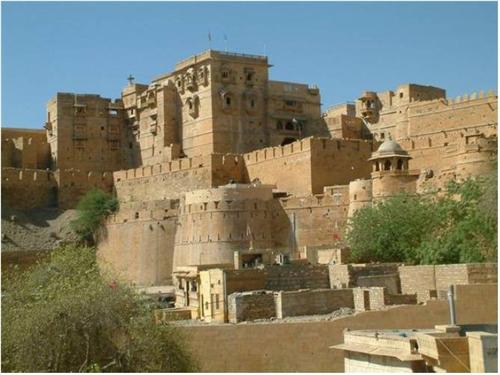 There are many old monuments in the city that has withstood wear and tear over centuries.

All this delights the tourists and locals as well with their beauty and grandeur. Every evening for locals and the tourist’s light and sound shoe is organized.There are even those monuments that are dedicated to the soldiers who sacrificed their life while fighting for their country.

Many historical artifacts from important moments in history are displayed in the museums of Sagar city for the tourists to understand the history of the city.