Sagar is an amazingly beautiful city located in Madhya Pradesh. The splendid natural scenic beauty of the city makes it known as ‘heart of Madhya Pradesh’. The city is located at an average elevation of 1,949ft. or 594 meters and occupies a total area of 49 square kilometers or 19sq mi. 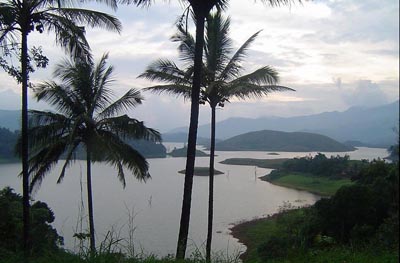 The overall area of Sagar Division counts to 6,375 square kilometers i.e. 2,461 sq mi and the geographical area covered by this division is 1022.80 hectare. It is a triangular shaped city, which holds the position of being 6th largest province in Madhya Pradesh.

The city is located between 23o10’ and 24o27’ north latitude and 78o4’ and 79o21’ east longitude. This comes to be almost the central location of the country.

The southern part of the city meets with tropic of cancer. The district of Jhansi of Uttar Pradesh meets Sagar from the north while it accompanies districts of Raisen and Narsinghpur from south.

Vidisha district comes towards west of Sagar city and Damoh accompany it from the east. The north-west and northeast of the city adjoins with Guna and Chattarpur districts respectively.

Sagar city is just 76kms away from Bina, which is located on the Mumbai-Delhi main line. Apart from this, the city holds excellent road connectivity with other major districts and cities of the region. It connects well through roadways with Jabalpur and Damoh on south east and east respectively, Jhansi and Lalitpur on the north, Bhopal on south-west and Chhattarpur on northeast.

Places such as Garhphra Mountains, Rahatgarh Waterfalls and Khimalsa Forts add to geographical beauty of the Sagar city.

The topography of Sagar city is diversifying in nature. It lies in an extensive plain region broken by dense, low, forested hills and water with Sonar River. Chickpeas, wheat, oilseeds, and soghum are chief crops of the district. The process of cattle raising is also carried at extensive scale.

Limestone, sandstone, asbestos and iron ore works are perform in the city. The archaeological site near to Eran has disclosed several historical inscriptions of Gupta dynasty, which has worked towards fame of the city. Predominantly, the backward and schedule caste forms 75% of the population of the city.

The region also holds sizeable population of Rajgonds, a tribal group named after their kingdom.
The city is surrounded by a lake named, Lakha Banjara, from which it got it name. Other than this, the region also secures a forest area of around 1,0635 sq.miles out of which 325.55 sq. miles is the

Protected forest area while 739.80 sq miles is the Reserved forest area. The remaining area of 92 sq. miles is under the supervision of the Revenue Department. Snakes in particular find inhabitant in the city.

Hindi is the local language spoken here. Besides this, the tribal population also speaks Bundeli. The district is divided into 631 Panchayats, 11 Tehsils and 2254 villages. Kesli is the smallest Tehsil of the region while Sagar Tehsil is the biggest one.

The major portion of Sagar city is covered with black cotton soil. Besides this, one can found clay loam soils, which is present in northern areas of Banda blocks, west of main Sagar town, Deori and Kesli blocks and in north part of Malthone. 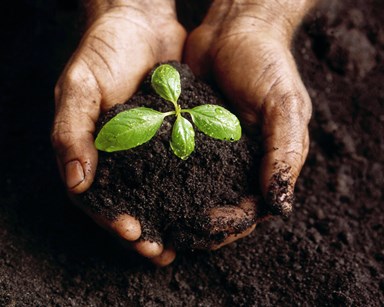 Rehli is the region in southwestern Sagar that gets lowest amount of rainfall due to its location in valley, which is at leeward side of the hilly range.

The Sagar city holds a borderline subtropical humid climate with extremely hot summers, little bit cooler monsoons with rainfall and cool winters. The winter season for the district begins from mid November that continues till end of February, with January as its coldest month. 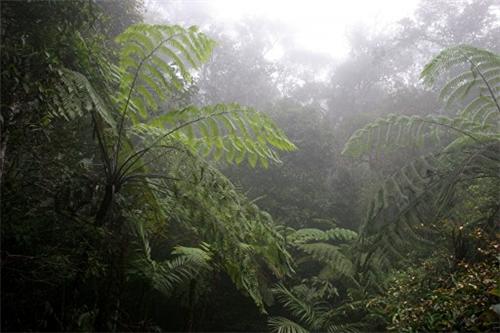 The temperature during month of January fall as low as 11.6oC which rise maximum to the level of 24.5oC. Summers begin from start of March, which lasts till end of June. May is the hottest month for the district with a temperature rising to 40.7oC (maximum).

The beautiful city of Sagar can be visited during winters and monsoon period. Summers need to be avoided due to its hot and humid climate. The months from September to February are best time to visit Sagar city. Even some major traditional festivals are also celebrated during this time frame.