The district of Sagar is in north central region of Madhya Pradesh. It is a big agricultural trade centre. It is famous as a flourishing industrial town with industries like oil and flour mills, ghee processing, saw- mills, cotton weaving, and railway and engineering works. The place is also prestigiously renowned all across the world for its army cantonment area, Bhagyoday Tirth and Dr. Harisingh Gaur University. Apart from this, the region is also known for historical aspects such as Rahatgarh waterfall and Lake Banajara.

Sagar is famous for its forts, Rahatgarh waterfall and Lake Banjara. The approx. area of Sagar is 10252 Km Square and its population is about 23 lakhs. 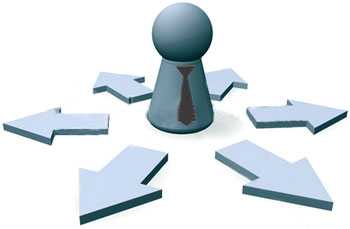 As far as the administrative status of the city is concerned, it is a multifunctional region having trade-cum-commerce industries in its set up. The local municipality department of Sagar is responsible for conducting its administrative works. The region also holds its ULB known as Sagar ULB, which was set up in 1931 and consists of 31 wards each with respective numbers of councilors.

Numerous sub divisional offices of the state government are located in Sagar, all of which are supervised and handled by the municipal corporation of Sagar.

The aim of Municipal department of the district is to generate economic, physical and quality of life parameters within the region. There are numerous City Development Plan and City Investment Plans introduced by the council in order to create rapid development in this district.

It also holds responsibility of evolving a realistic and implementable infrastructure within the area to channelize different development processes. The council also aims to improve basic social and economic infrastructure facilities in the region as it is a fast developing urban centre of the state after Shimoga district.
Municipal Corporation Sagar,
Infront of Excellence School, Court Road
Sagar (M.P.) - 470001
Phone - 07582-229454
Email: commsagar@mpurban.gov.in
https://www.sagarmunicipalcorporation.com/default.aspx#

Administrative Set up of Sagar District

There is a district court in Sagar which has 10 Additional District Judges. It has 2 district judges. In all there are 45 judges. 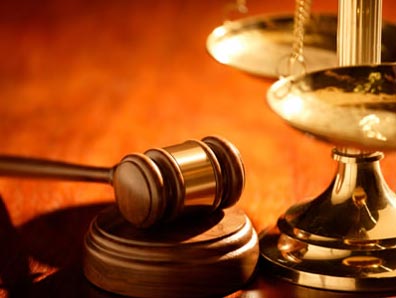 The Commissioner of the city plays a very important role in the development and smooth running of a district. All the Tehsils and blocks come under his charge of duty. So it is up to him to divide responsibilities to his subordinates and see to it that they comply with their assignments.